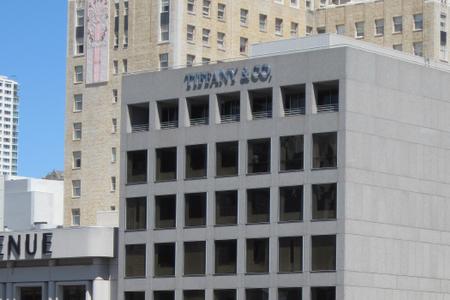 Mockingbird Station was purchased in May of 2005 as a core plus asset with upside expected from an improving location and upgrades to the tenant base. The project generally met expectation for the first few years from a rent and occupancy standpoint, but the deepening financial crises in 2008 began to impact both rents and occupancy. 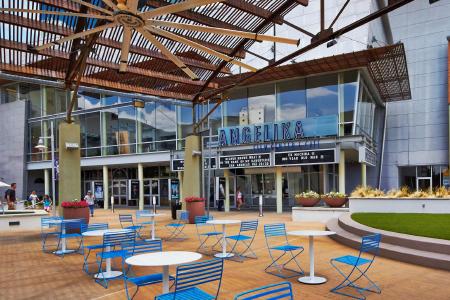 Property was purchased with a defense contractor as the primary tenant (90% of the building) with the goal of a ten-year hold and sale.  During the initial five years we were able to obtain a five year extension of the primary tenant’s lease. 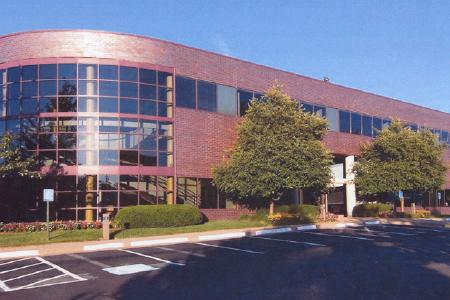 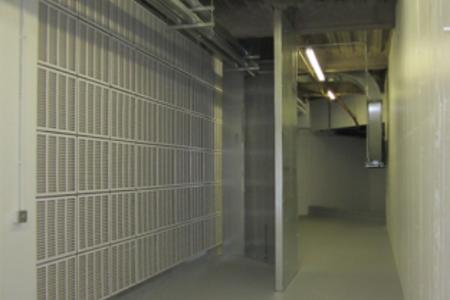 Our team recommended a radical change in the building’s mechanical system.  Based on the information we obtained through modeling, it became clear that simply replacing the current system would cost the same as installing more modern systems and result in much less efficient operation.

In October of 2009 a fire occurred in the HVAC unit that serves the office portion of the building.  While the fire was small and contained within the HVAC unit, smoke and other products of combustion were spread throughout floors 3-11.​